Vienna University Totonka does not only compete in one league, but has four teams playing in various leagues in Vienna! Totonka’s A-squad plays in Eisner Auto Elite League (EAEL), the highest level of competition in the Austrian capital. Our B-team is trying to repeat the successes of previous Totonka-teams in EAL2 or 3 (Eisner Auto Second/Third League), whereas our C-team proudly represents our red, white and black jerseys in EA4L (Eisner Auto Third League). Furthermore, our fourth team enjoys a friendly competition, without results or standings, in “Wiener Freundschaftsliga”. 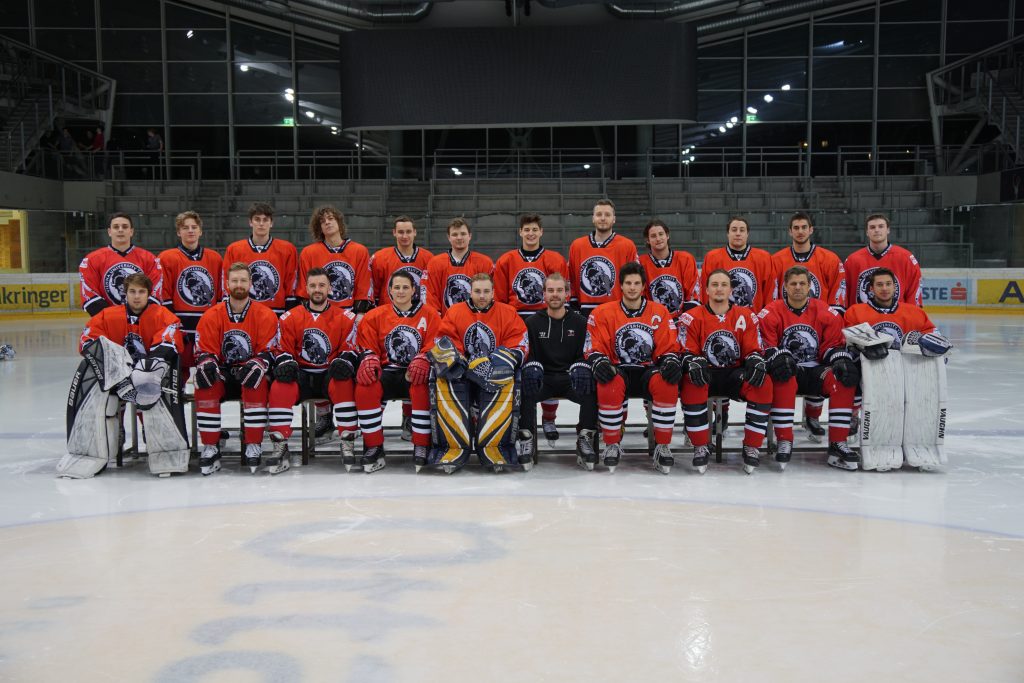